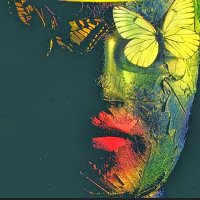 • the copyright holder’s name, address, phone number and email;;
• the factual description of and the subject of the abuse 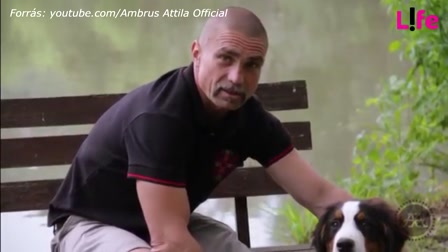 Upload home categories channels
© 2006-2020 New Wave Media Group Kft.
We use cookies to provide statistics that help us give you the best experience on our site. Detailed description Confirm
Add video
Embed