Ocean's Seven: The Hell of The North 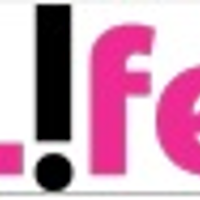 REPORT
Date: 2019. 11. 04.
Shares: 4
Forwards: 7
Embeds: 0
Category: sports
Ocean's Seven is the toughest challenge in the World. This film presents the story of a man risking even his life just to accomplish his vocation. Attila Mányoki - who's been elected, too, to the Hall of Fame of the swimmers -, swam across six ocean straights that only the strongest can negotiate. His last i.e. the seventh heat of the Ocean's Seven, however, twice brought him to his knees. His lung got torn, his body temperature dropped to below 30 centigrades, a dozen jellyfish bit him all over
Ezek is érdekelhetnek
Ad
Ad
Ad
Related videos sperin
The Ocean - by Nono
13 years Frankyking
The Legend of the Pianist on the Ocean
2 years 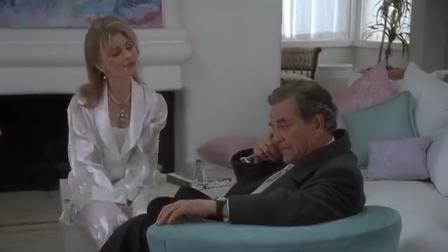 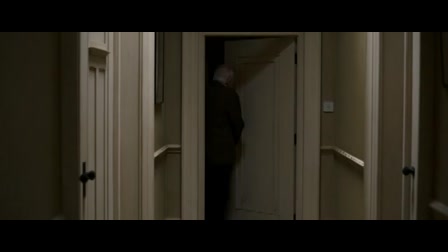 Elias Di-Nogueira
His Eyes On The Sparrow (Alex)
10 years